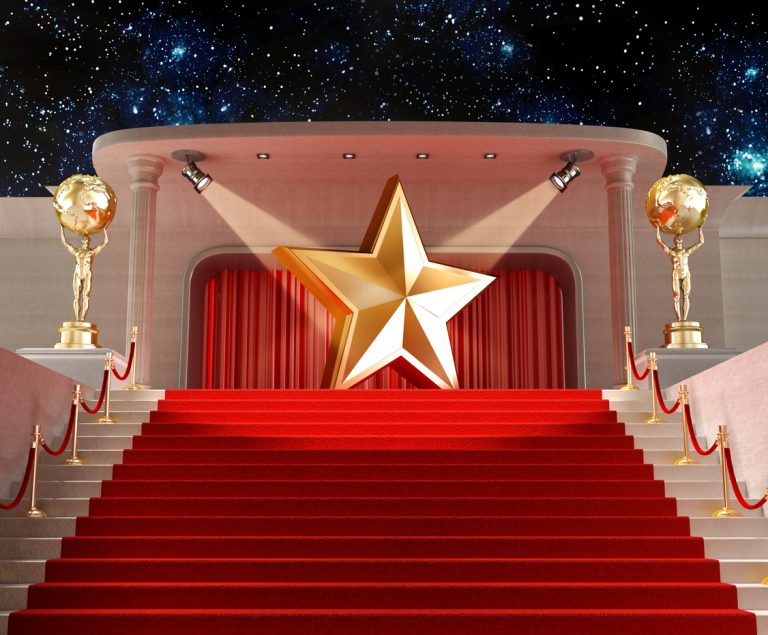 Big gold star illuminated by spotlights standing on the end of stairs covered with red carpet and velvet ropes.Opacity and bump textures for the world map prepared via tracing image from www.nasa.govLink: http://veimages.gsfc.nasa.gov/7100/world.topo.bathy.200401.3x5400x2700.jpgSimilar images:

On September 25, 2021, 1Hood Media held a watch party with supporters to celebrate Banks and two other nominations that shined the spotlight on the organization. Other nominations included SOCIETAL CONCERNS – SHORT FORM CONTENT (SINGLE STORY)“Antwon Celebration II”- Ya Momz House, Inc.

Initially, Banks was asked to recite a poem at the first Pittsburgh protest in response to the police killing of George Floyd. At the time, Banks did not have a piece that he believed would truly capture the dark moment in history. So he did what he felt was needed; he sat down and wrote one. His best friend’s mother inspired the poem when she said “don’t clip our tails.” The statement later became the title.

I had a conversation

With a member of a nation

Who seems to be lacking in patience

As much as me

But couldn’t seem to see

I know you’re all wondering,

To which I replied,

Are you not telling them to stop shooting at the stations?”

See this is too often the occasion,

I asked her to tell me how

For wearing a fucking hoodie

When they come to us guns blazing

See that’s where I think we’ve been failed

It’s to a point where

even our white allies think we’re the problem

So they offer help by clipping our tails

If you were thrown in a cell

By someone who does NOT wish you well

Would you respond well

To being advised to “just not go to jail” ?

If you’re so “not racist”

Then why is your idea of help

How to better operate in white spaces ?

I told her simply,

To which she replied,

“What does that mean”

I know you mean well,

To use your voice to inspire compliance

Within a system where your voice could be destructive

You become a stumbling block

In the stride toward freedom

When you’re more devoted to order

If you’re going to stand WITH me,

Give me the space to speak out

Against all odds stacked against me

Don’t treat me like my culture is a waste

Because we take up room

Where you failed to make space

Let me wear my blackness with grace,

That’s the beauty in blackness,

There should be enough room for me to exist as is,

I shouldn’t have to humble my joy,

Nor silence my kids,

Nor turn down my music,

Nor straighten my wig

When concerning my freedom,

My life shouldn’t be the first bid

Black people shouldn’t have to shrink

In fear of what white America will think

When regarding my place in society,

Your first thought shouldn’t be the clink

If you see me out for a jog,

Knowing the road I had to take,

You should offer me a drink

I should be able to stand tall

In ALL of my blackness

Banks states that he technically is a songwriter and not a poet. His songs are inspired by his motivation to make sense of his emotions.

The awards were presented on September 25, 2021.  Click here to check out the ceremony in its entirety.