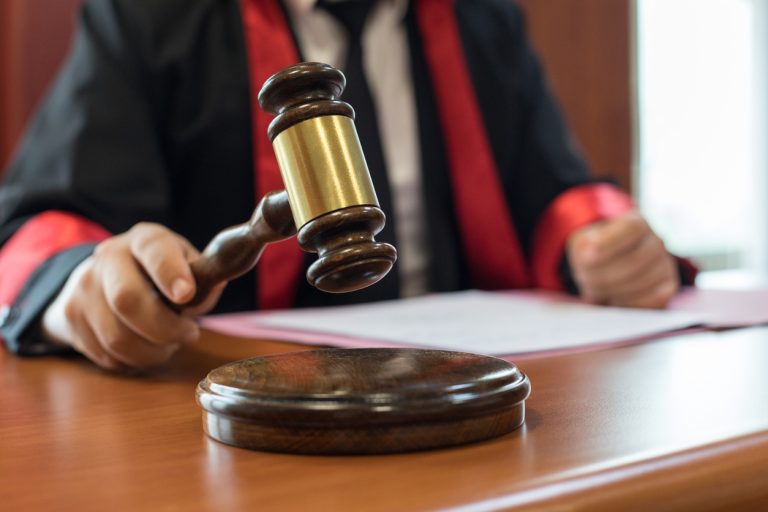 Judge and gavel in courtroom

1Hood Power Hour is launching a new series starting today! The special edition episodes will air on the final Monday of each month and feature legislative visits from elected officials discussing a specific issue or proposed legislation. In today’s inaugural episode, hosts will speak with Pennsylvania General Assembly members who serve on the PA Juvenile Justice Task Force. 1HOOD Power is a 501c4 organization with the mission of building political power, holding politicians accountable, and developing effective political leadership through electoral organizing, issue advocacy, and civic education efforts.1HOOD Power is the advocacy arm of 1 HOOD Media, A collective of socially conscious artist and activist who utilize art to raise awareness. DISCLAIMER: The views and opinions expressed during this presentation are those of the authors and do not necessarily reflect the official policy or position of 1Hood Media, 1Hood Power, and or its affiliates.